Of Celebrations and Service 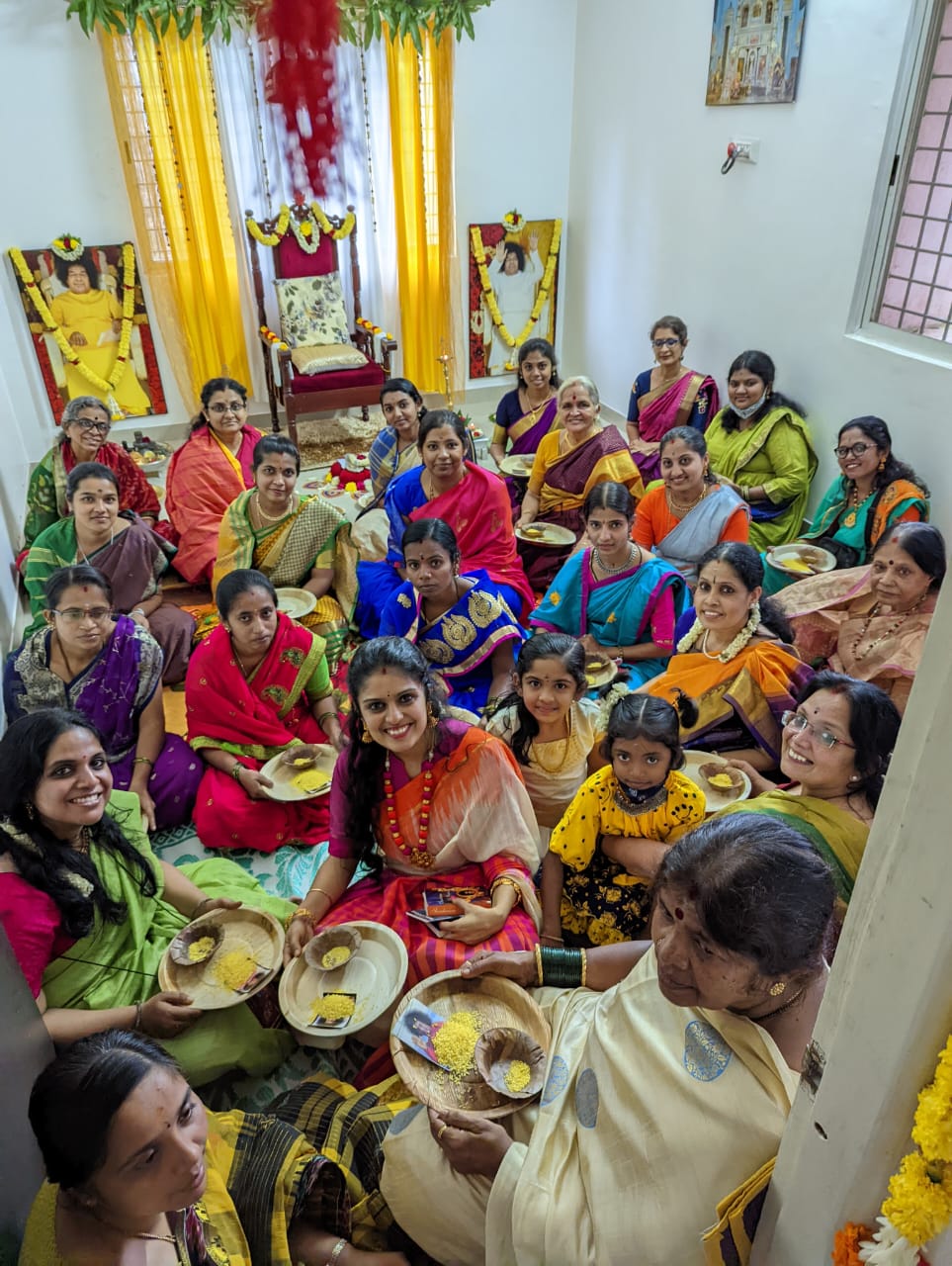 Mrs. Lalitha Ganesh, a banking consultant,  conducted a career counseling workshop for students of class 9 and 10. The topics covered included: meaning of the word career, the three step career-planning process and the important factors that impact our choice- Values, interest and talent, academic and personal strengths, trending careers.

In her talk, she made the students understand the importance of choosing relevant subjects, conducting research through reading, watching, shadowing and interacting with professionals in the chosen area of interest and staying updated on developments and prospects in the field.

They used the Holland code hexagon RIASEC to identify their interests based on the intrinsic values and interest. AT the end of the workshop, personally designed bookmarks were distributed to the children to write down one affirmation, something that they wanted to tell themselves. This bookmark would serve as a daily reminder of their dreams, motivating them to achieve their goals.

In another insightful workshop, the students at prayoga had  S.N.Hegde, Professor of zoology, Mysuru University encourage the children to develop a scientific curiosity about animals and other things around them.

November 23rd marked the divine date of birth of Swami. The auspiciousness of this day was double fold as it also happened to be His star birthday. So no stone was left unturned to honour the day at school with great pomp and show. The programme began with an offering of melodious bhajans by the students of Sai Krushna Vidya Mandir. This was followed by Dasa Sinchana, a mellifluous concert by music director, M.S. Giridhar and playback singer, Mrs Vasudha Giridhar. The music elevated the spirits and filled the hearts of all with love and joy.

The students and staff were served a special lunch lovingly prepared under the guidance of Mr N.V Shankar. Post lunch, the students of Classes UKG to 5 had a mini birthday party where they sang birthday songs and cut a cake for Swami. They also enjoyed some games that were conducted by teachers and their happiness knew no bounds when they received  lovely prizes for the same. A young volunteer Sharanya  conducted a workshop on waste management for class 9 and 10 students.

Volunteers from across the city came together to be a part of the gratitude programme held on November 28 as a continuation of Swami’s 96th birthday celebrations. They organized a Narayana Seva where every house was lit with bulbs having battery backup. Every house had beautiful Rangolis that added to the festivity. The judges were so impressed with the rangolis that along with top 3 prizes, 15 consolation prizes were  awarded for the same.

Ganapathi homam, Sathya Narayan Pooja, Navagraha Pooja at Sai Krushna Mandir.
A resplendent statue of Baba, decorated for the Sathyanarayana Pooja.
Bhajan programme by the students of Sai Krushna Vidya Mandir on Swami's birthday.
Dasa Sinchana programme offered by Giridhar sir and Vasundhara madam.
Dhanvantri idol decorated after pooja at Sai Krushna Arogya Dham.
Games conducted at school as a part of Swami's birthday celebrations
Swami's birthday party celebrated by the primary school children of Sai Krushna Vidya Mandir
Special prizes were distributed to the winners of the games organised at school.
Decorations for Swami's birthday celebrations on November 28, 2021
Gratitude programme by the staff, volunteers and Sri Sathya Sai Alumni members.
Nagar sankeertan kicked started the Gram seva in the villages nearby.
The villagers decorated the streets and their homes with colourful rangolis.
The villagers decorated the streets and their homes with colourful rangolis.
Emergency light bulbs were fitted in every household in the nearby villages as a part of Gram Seva.
Mr. and Mrs. Shankar lovingly preparing a sumptuous lunch prasadam for all.
Previous
Next
BACK TO NEWSLETTER

2022 came to a close with two big events. One was the celebration of our beloved Bhagawan’s birthday and the 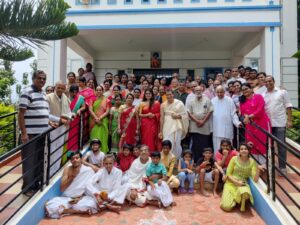